2022 is going to be an interesting year in France. For a start, France has just taken over the presidency of the Council of the European Union. And in the spring, the country will be electing a president. There's a lot going on. And of course, there's still the pandemic to be accounted for, with Omicron currently ripping through the country.

But what will happen to the property market?

Let's review what happened in 2021. Notaires de France figures (notaires.fr) show the market was up 5.9% in the first half of the year, which is remarkably good. But what's most interesting about the statistics is that they show the Ile-de-France, the area around Paris, falling well behind the rest of the country. While the provinces enjoyed growth of 7%, the Ile-de-France was held back to just 3.1% year on year, and the second quarter showed prices slowing even further in the capital.

That's a huge change - Paris usually leads the price rise tables. But with prices over 10,000 EUR per square meter and some properties selling that are so small it's not legal to rent them out, there just may not be anywhere for prices to go. 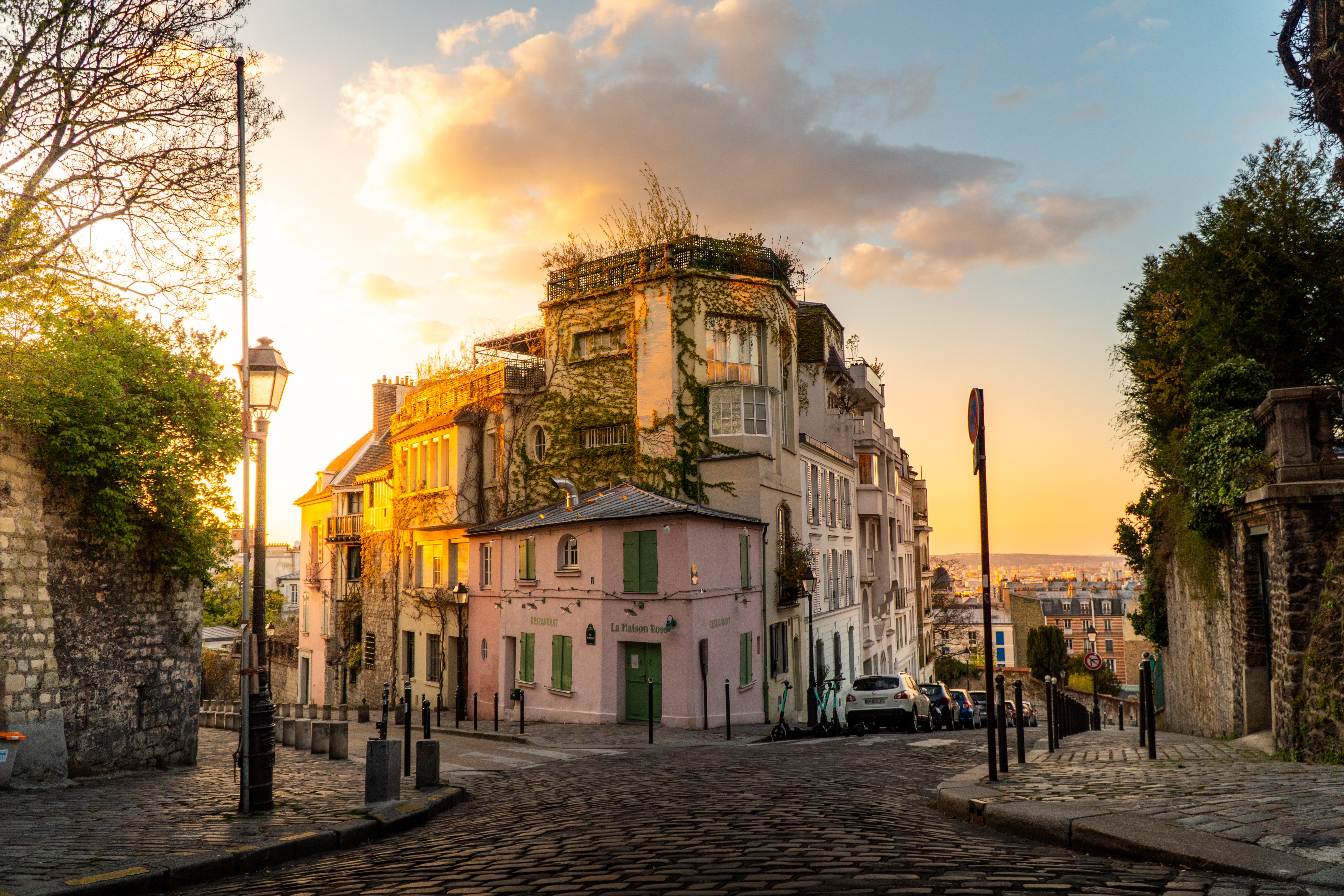 Some other large cities also appear to have slowed, partly because of the post-lockdown trend for buyers to seek more space in the suburbs or satellite towns, but also because price to income ratios have been extended for a while in cities such as Bordeaux and Lyon.

In terms of volume, the market is working at full speed again. Transactions rose 23% to the end of August 2021, according to the notaires, though some areas are now showing a shortage of properties on the market. Talking to local agents bears that out - many are complaining they don't have enough properties coming on the market to meet demand.

Smaller cities, those with around 100,000 inhabitants, have been catching up with the major conurbations. Some of them have gone from bargain-basement prices to reasonably valued within a year and a half. For instance, apartments in Limoges have seen prices rocket 21%, in Clermont-Ferrand 20%, and in Poitiers 22%. On the other hand, Toulouse, Bordeaux, and Montpellier, which were previously hot spots, are now seeing growth in single figures, and in Paris, prices actually fell.

House prices appear to have been less volatile than apartments, with just three hot spots, coincidentally spread across the same meridian as Paris - Brest, Chartres, and Nancy, all up between 12 and 17%.

The notaires have only posted first-half figures for 2021 so far, but as they see contracts several months ahead of completion, they were confident in predicting these trends to continue. For the end of November, notaires were predicting price rises of 9% for the provinces and 6% for the whole of France. 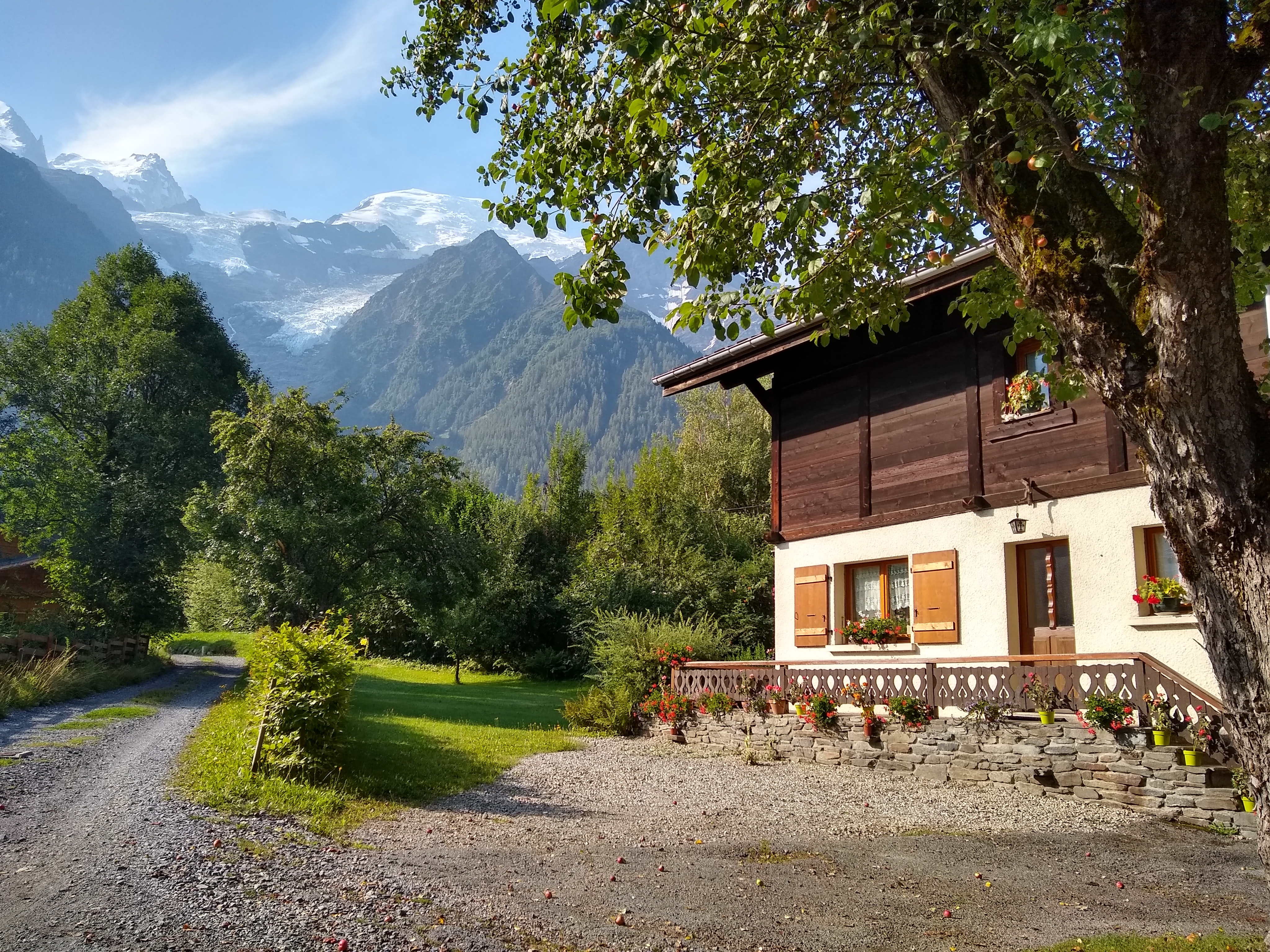 Inexpensive properties (those below EUR 200,000) are seeing particular interest and rural sales have increased, too. SAFER, the government agency that looks after rural property, said last year that the volume of sales for rural properties had increased nearly 7%, and this trend has continued. After years of Parisian poshness ('oh but my dear, it doesn't even have an opera house and a very limited choice of Michelin starred restaurants'), everyone now wants to get away to the country.

In Limousin, for instance, where some villages have pretty much been kept alive by British and other foreign buyers, suddenly French buyers have appeared on the scene. Properties are getting snapped up. Read more in this article: 9 ways to simplify your property purchase in France.

The difficulty for some is that banks have become much more choosy about low or variable-income borrowers, or those who work in sectors that may be affected by the pandemic, such as hospitality or entertainment. Quite a few middle-class families, though, have found they've been able to make significant savings during lockdown (on commuter travel, meals out, and so on), and are looking to invest in real estate.

Not quite a bubble?

We wonder, is the market in bubble territory yet? There are a few worrying signs. For instance, Century 21 says that investment transactions increased from 17% to 30% of their business in 2021, a fourth record year for landlord buying. At the same time, yields on French residential property have rarely been lower, so investors are paying more for a smaller return at the moment.

New property appears to be selling well; fewer reservations are being canceled than was the case in 2020, and developers are still investing in new builds. While there is certainly no excess at the moment, it's worth keeping an eye on new developments where you want to buy, as some cities (Chartres, Rennes, Le Havre) seem the have quite a lot of supply coming to market this year.

And while interest rates remain low, it's worth noting that the French state has just doubled the interest rate on the iconic tax-free 'Livret A' savings accounts. That's a small increase - you can only save a maximum of EUR 22,950 - but it is a sign that rates could move up, which may lead to some of the more stretched property markets hitting a stall.

At the same time, inflation (particularly on petrol prices) has reduced households' purchasing power. And the house price to household income ratio is already looking a bit stretched, standing at around 1.6 while a level of 1.1 is considered 'normal'. That's probably a major reason for Cabinet ACDEFI's warning that there is a risk of a 20% correction in 'hot' markets which are currently overstretched.

On the other hand, employment is increasing. High unemployment has been a problem in France for a decade or more, so this is a big change and the Banque de France expects the economy to grow both this year and next. Buying in the right place, and not over-extending your finances, should see good returns; breaking the bank to buy a tiny studio in Paris probably isn't such a good idea.

Finding your next home is simple and convenient on Properstar. We know the market, we are in contact with local agencies and we are here to help you.

In addition to finding your favorite listings, Properstar offers you advice and buying guides in France, for example, which allow you to have an overview of the real estate market in the country where you want to buy a property. . We also offer our Concierge service. Properstar's Concierge team listens carefully to your property search needs and offers you the right selection of offers in a specific location.